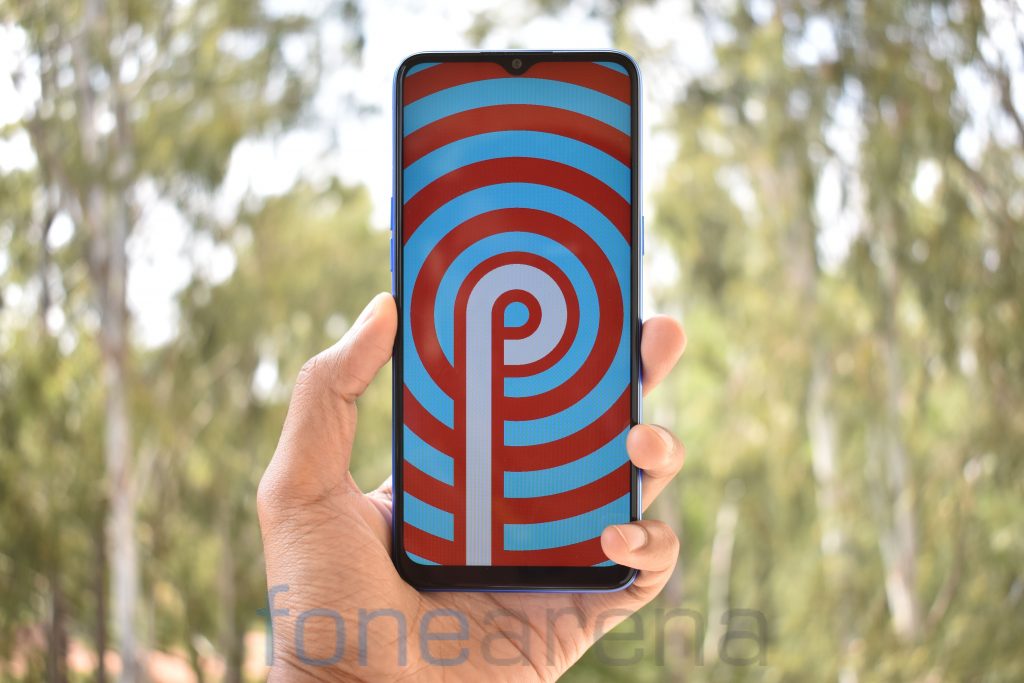 This post will help our readers in keeping track of ColorOS updates for realme 5 and realme 5s, also check out our content,

ColorOS updates rolled out for the realme 5 so far,

Coming from the Mathematics research background, Arpit keeps an eye on MIUI and Xiaomi products and uses Redmi K20 Pro as his daily driver. You can follow him on Twitter and Instagram.
View all posts by Arpit Porwal