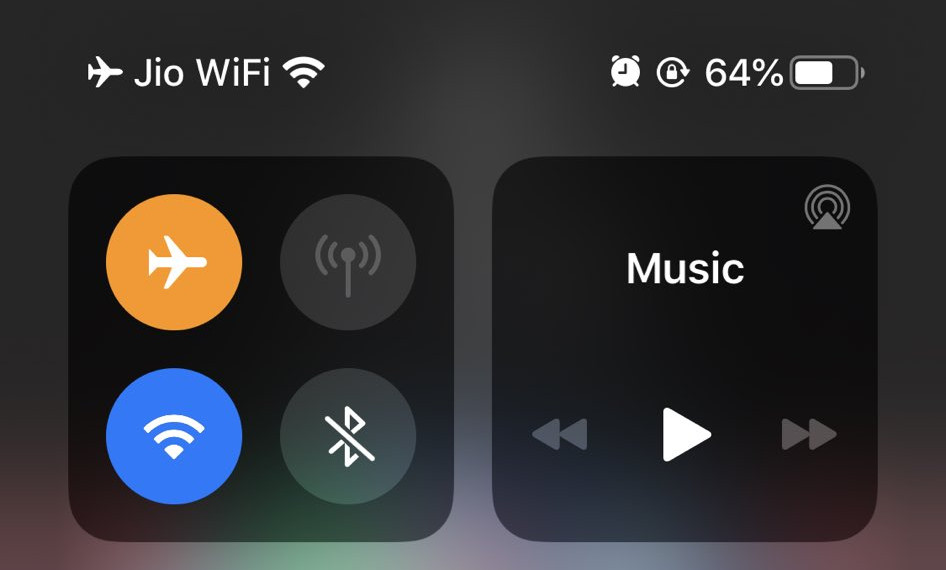 Recently, Airtel started testing WiFi Calling (VoWiFi) in several cities in India and later officially launched the service. Following Airtel’s launch, Reliance Jio has now started rolling out WiFi Calling facility in Chennai and Delhi-NCR. This comes after the testing began in Delhi recently. The company is yet to launch the VoWiFi services in the country officially.

Several users in Chennai have reported that they are seeing ‘Jio WiFi’ icon or a similar WiFi Calling icon on their smartphones. We have tested the same on some smartphones and found the service to be working great. More specifically, we tried Jio WiFi Calling on a Redmi Note 7 Pro smartphone, K20 Pro and Samsung Galaxy M30 smartphones, and it worked as expected. 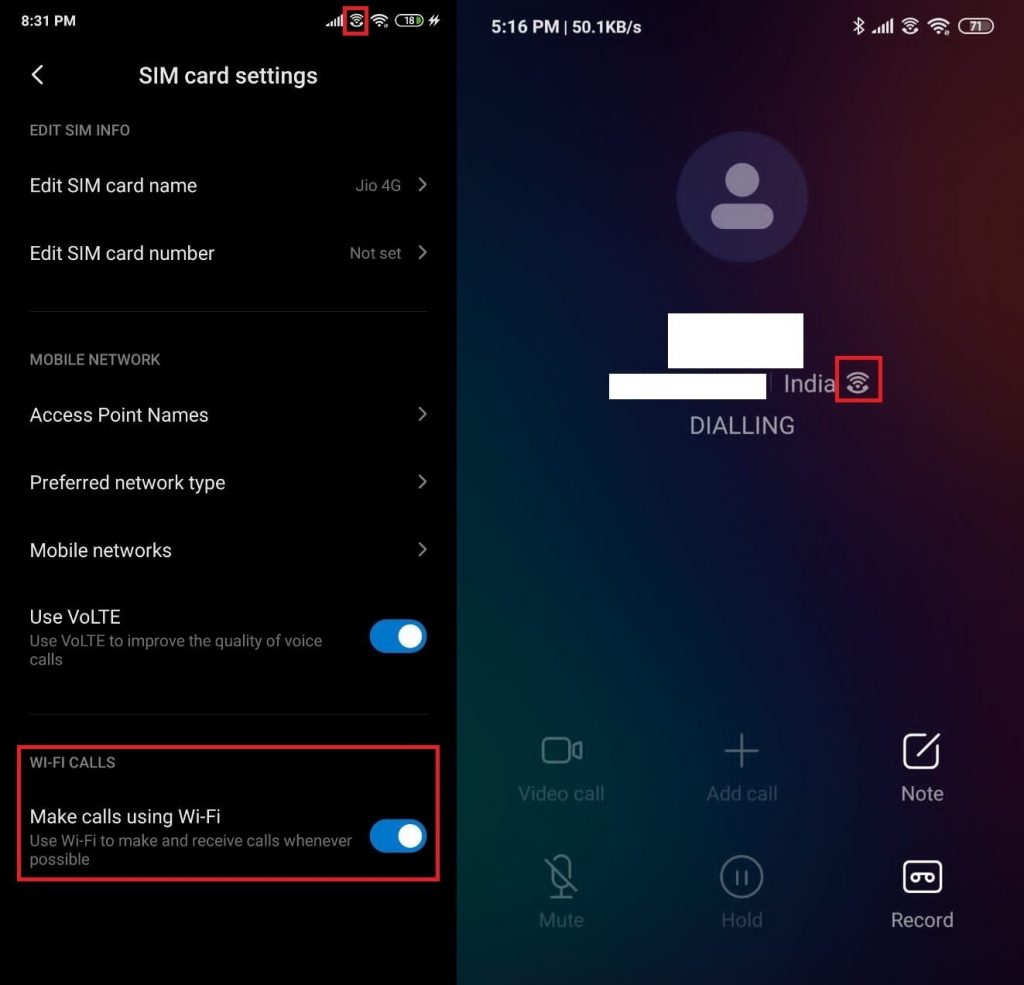 Unlike Airtel, Reliance Jio’s Wi-Fi Calling facility is not restricted to Jio Fiber and is working on any Wi-Fi network, as of now. Although Airtel WiFi Calling worked with all Wi-Fi networks during the testing phase, it is now restricted to Airtel Broadband users. Also, some users have reported that Jio VoWiFi is working with Airtel mobile hotspot too.

In case you aren’t aware, VoWi-Fi calls on compatible handsets offer improved indoor coverage, faster connectivity and will offer “crystal clear conversations” as if you are next to each other. Latch on to your Wi-Fi network and place a call from your Vo-Wifi enabled handset, and this automatically boosts the signal quality across your home.

The list of compatible handsets hasn’t been officially revealed by Jio, and we should know more information once Jio launches the service officially.

Thanks, Alfred Abraham for the tip!

Manoj Nagendra is passionate about smartphones and the latest technology. He likes to write and explore the latest tech and you can often find him with an Android phone. You can follow him on Twitter @manojshesh24 and also mail at manojnagendra@fonearena.com
View all posts by Manoj Nagendra

Facebook decides not to introduce ads in WhatsApp Status for now