Samsung Galaxy S10 Lite is official. Just a few days before CES 2020 kicks off, Samsung has unveiled the Galaxy S10 Lite, a slightly diluted version of the standard Galaxy S10 that will fit in a lower price bracket. The Galaxy S10 Lite features a triple rear camera setup with a main 48-megapixel sensor. The primary camera is supported by Samsung’s in-house Super Steady OIS stabilisation technology. The phone takes design cues from the Galaxy Note 10 Lite and features a flat Infinity-O display with a centrally-positioned hole-punch housing the front camera.

The South Korean electronics giant is yet to reveal the price of the Galaxy S10 Lite. But we can expect an announcement on January 7 when CES 2020 officially kicks off, or in the subsequent days. The Galaxy S10 Lite will come in two configurations – 6GB RAM + 128GB storage, and 8GB RAM + 128GB storage. It will hit the shelves in Prism White, Prism Black, and Prism Blue colour options. 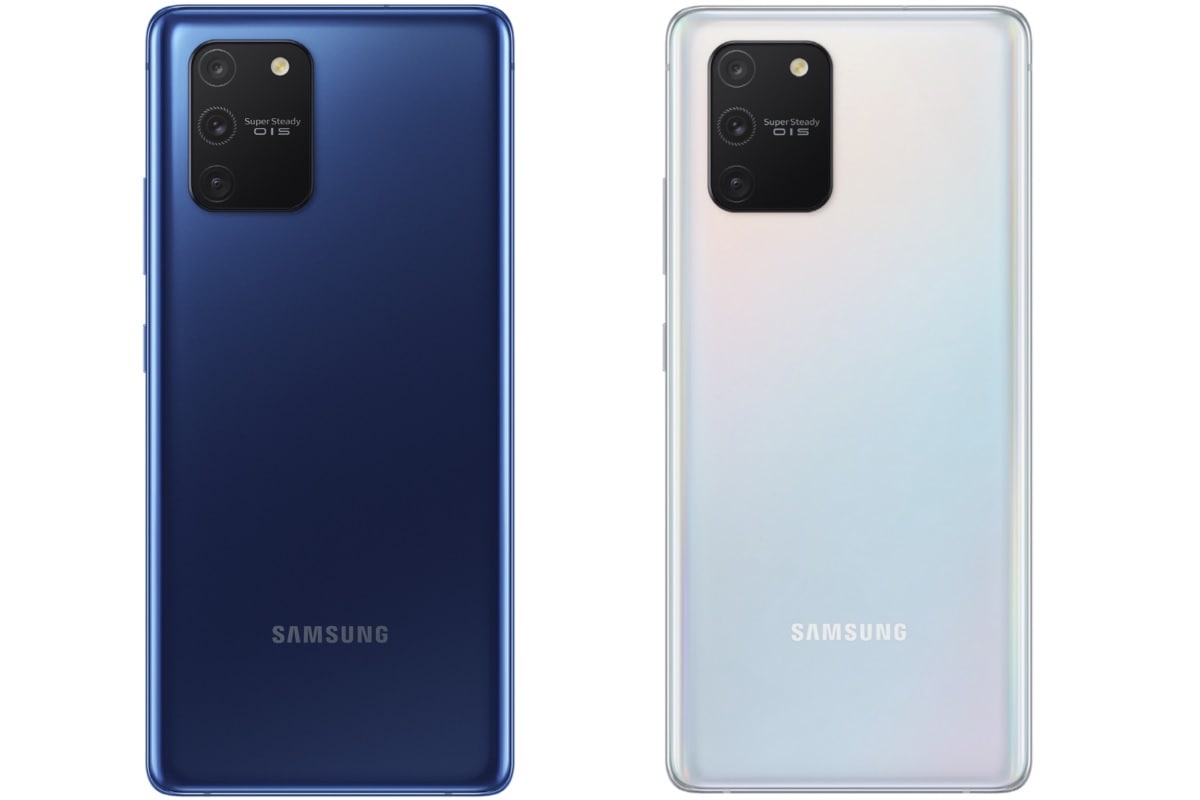 The Galaxy S10 Lite draws power from a 64-bit 7nm octa-core processor that has a maximum clock speed of 2.8GHz. Samsung has not specified whether the silicon powering the phone is an Exynos SoC or a Qualcomm chipset. But as per leaks, Qualcomm’s Snapdragon 855 SoC will tick at the heart of the Galaxy S10 Lite. The Samsung phone packs up to 8GB of RAM, but a lower-end variant with 6GB of RAM is also on the table.

On the front is a 32-megapixel selfie camera with an f/2.2 lens. The Galaxy S10 Lite packs a 4,500mAh battery with Super Fast charging support. The phone comes equipped with an in-display fingerprint sensor for authentication, but the front camera also supports face unlock. It offers 128GB of internal storage that is expandable via a microSD card (up to 1TB). Galaxy S10 Lite’s dimensions are 75.6 x 162.5 x 8.1mm and it weighs 186 grams.

Lunar Eclipse on January 10: When and Where to Watch, All You Need to Know